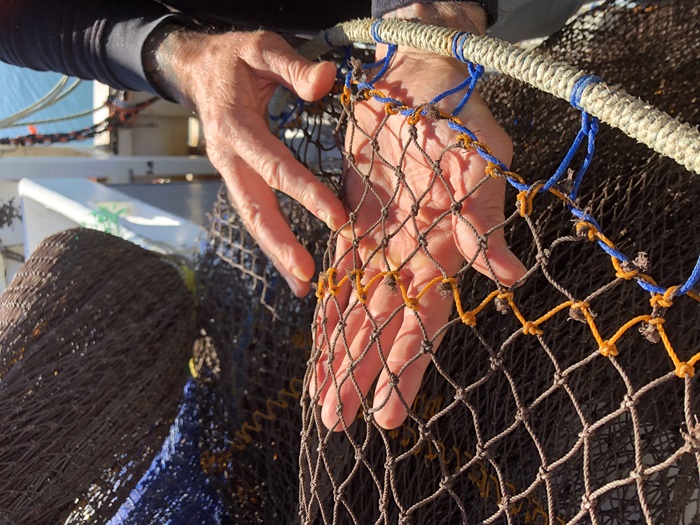 The wildcatch prawn sector knows that it is not just business performance that will benefit from the changes. It will also increase community support for the sector, says the executive officer of the Australian Council of Prawn Fisheries (ACPF), Rachel King.

Nine workshops to discuss gear modifications and new bycatch-reduction technology have been held in fishing ports across the country so far this year with another three to come, coordinated by the ACPF and IC Independent Consulting and supported by the FRDC.

While recognising that each fishery has its own specific characteristics and issues, Rachel King says there are still potential benefits to be gained from sharing the collective experience and knowledge of industry and research among the different fisheries.

“The workshops are an important way for us to take trawl gear research results from the shelf to the boat. It gives fishers the opportunity to ask questions about how the results could be adapted for their boats and their fisheries.

“It’s also been important for the ACPF to demonstrate to the community that we are serious about helping our members to further reduce the impacts of trawl fishing. We want our fishers to be known for looking for better ways to fish,” she says. 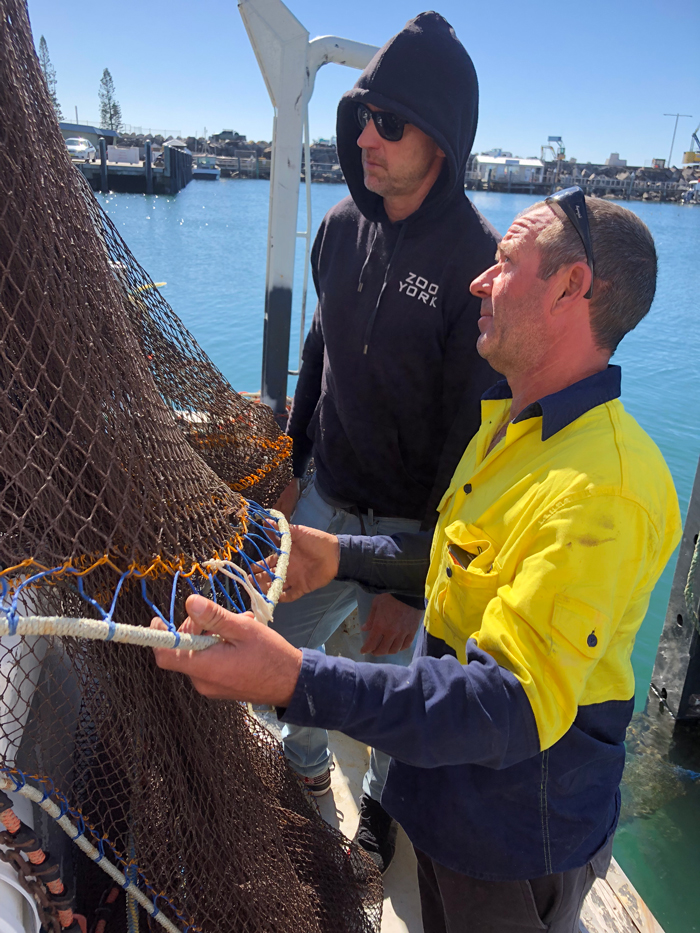 One consistent concern raised by fishers at workshops has been the difficulty of getting research permits approved for those who want to trial gear modifications in their fishery.

“Without the appropriate approvals, while trying to do the right thing, fishers could effectively be fishing illegally, so establishing streamlined approval processes in each jurisdiction has been identified as a priority,” says Steve Kennelly, from IC Independent Consulting.

As the workshops have rolled out, some fisheries departments appear to have ‘come to the party’ with a gear trial permit approved in Queensland, and advice that a 12-month blanket permit for fishers may be approved for trawl fishers’ research in NSW.

In Queensland, the Kon’s Covered Fisheye bycatch reduction device will be trialled in the Townsville region where sea snakes are a priority bycatch issue. Kon’s Fisheye was approved for use in the Northern Prawn Fishery by the Australian Fisheries Management Authority in 2017 and has been shown to reduce small fish bycatch by more than 30 per cent.

In NSW, fishers have requested further research to develop a ‘ready-to-go’ quad rig package (a configuration of four nets) for their fisheries, as well as more work on other net configurations developed by Matt Broadhurst in previous FRDC projects, to further reduce bycatch. South Australian fishers are also interested in trialling quad rigs to improve catch efficiency.

Steve Kennelly says there may be more work involved for crew members in operating quad rigs because there are simply more moving parts than in single, double or triple rigs. However, research has identified reductions in fuel use and improved catching efficiency using quad rigs – benefits that fishers in the Northern Prawn and Queensland East Coast trawl fisheries have been realising for many years.

Fishers at Lakes Entrance (Victoria) and at the South Australian workshops were also interested in testing changes to the knot alignment in their nets and the use of square mesh panels. Relatively simple changes could reduce bycatch or improve fuel use – benefits demonstrated in both research and industry applications.

Workshops are still to be held in Queensland and Western Australia.