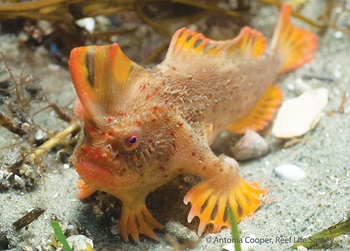 Divers from the Institute for Marine and Antarctic Studies in Tasmania and the citizen science project Reef Life Survey (RLS) have discovered a new population of what is believed to be the world’s rarest fish. Until early this year, only one population of Red Handfish (Thymichthys politus) was known to exist, comprising 20 to 40 individuals.

The newly discovered population also comprises an estimated 20 to 40 individuals and is several kilometres away from the previously known population in Frederick Henry Bay, off the south-east coast of Tasmania. Discovery of this new population means there is potentially a bigger gene pool for the species and a greater likelihood of the existence of other populations.

Each of the population sites covers just 50 metres by 20 metres – about the size of two tennis courts; the range of the handfish is limited by the fact it walks on the seafloor instead of swimming. 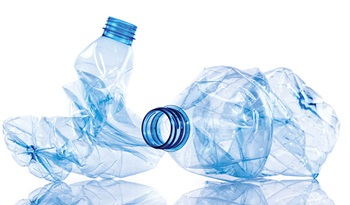 Australian research investigating plastics in the marine environment has found that Antarctic krill, which are the foundation of the ocean’s food chain, can physically break down the microplastics they eat and excrete them back into the environment in a much smaller form.

Australian Antarctic Division krill ecologist and research co-author Dr So Kawaguchi says more information is needed to understand the implications of this new pathway for microplastics to interact with the ecosystem.

Meanwhile in the UK, scientists at the University of Portsmouth have engineered an enzyme that can digest and transform polyethylene terephthalate (PET), commonly used in plastic bottles, which otherwise persists for hundreds of years in the environment.

During their research to understand the workings and structure of PETase – a naturally occurring enzyme that digests PET – they inadvertently engineered an enzyme that is even better than the naturally occurring enzyme at degrading the plastic. Scientists are working on further improvements to allow the enzyme to be used industrially to break down plastics in a fraction of the time.

This research was led by teams at the University of Portsmouth and the US Department of Energy’s National Renewable Energy Laboratory and published in Proceedings of the National Academy of Sciences of the United States of America. 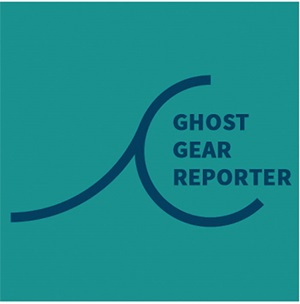 Abandoned, lost or discarded fishing gear is a serious issue in our oceans. Although the exact volume of lost gear is not known, it is estimated 640,000 tonnes of commercial fishing gear disappears into the ocean each year.

Global Ghost Gear Initiative has developed the Ghost Gear Reporter app for smartphones to report the details and location of lost gear, much of which is found washed up on the shoreline or on the seabed. The app can be used to report:

This information is passed to local conservation groups, which can recover the gear. The information also contributes to a global effort to study and better understand the issue (see 'Netting data to bury phantom fishing').

The Ghost Gear Reporter app is free to download for users of both Android and iOS. 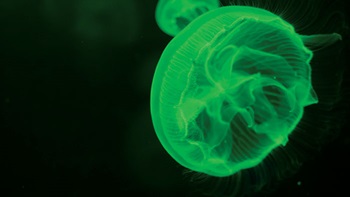 Each issue we will try to clarify the meaning and use of some commonly misunderstood words in fisheries science, beginning with the basics.

An assumption is often made that ‘natural’ means good; it is used to denote the intrinsically healthy or beneficial qualities of a product or substance.

Conversely, ‘unnatural’ is used as a stand-in for harmful or unhealthy.

But what ‘natural’ actually means is that something exists in nature. Plenty of what exists in the natural world is harmful to human beings. Hemlock, arsenic and irukandji jellyfish are all naturally occurring; all have deadly potential.