Batter at the ready: fish 'n' chippers get set to be the best

Building on momentum from last year, the 2018 national Fish and Chips Awards kick off in August 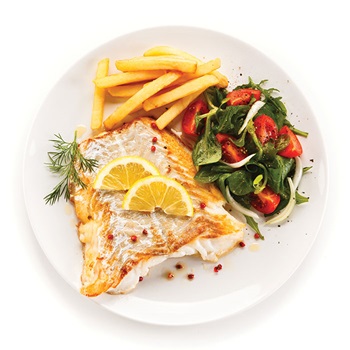 The FRDC will again run the competition to crown the makers of Australia’s best fish ’n’ chips in 2018, following enormous support for last year’s awards from consumers, shop owners and industry members.

“This was in part because the awards coincided with the state and territory seafood awards as well as the biennial national conference, Seafood Directions,” Peter Horvat says. “Ultimately, we were encouraged to build on the momentum from last year and continue the awards.

“We began the awards to try to educate consumers on the sustainability of the Australian seafood industry and where their seafood comes from,” he says.

The 2017 awards gave the FRDC access to a large number of consumers interested in receiving more information on seafood. This year the awards will provide further opportunity to push important sources of information such as the Status of Australian Fish Stocks Reports. 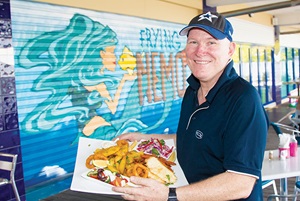 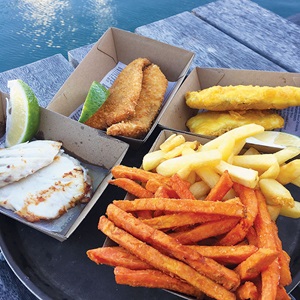 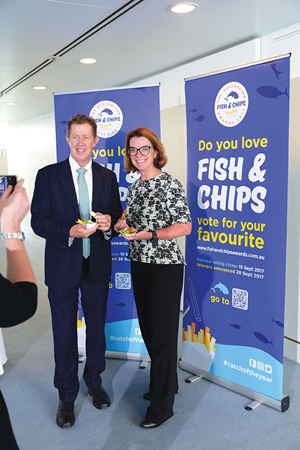 There will be a People’s Choice and a Judges’ Choice winner in each state and territory. However, only the judged category winners will go on to compete for the title of Australia’s Best Fish and Chips 2018.

The fish ’n’ chippers selected for judging will be based largely on the votes garnered, so fish ’n’ chips shops and consumers are urged to vote for their favourite via the awards website.

The FRDC has made three key changes to address issues identified last year.

The verifying of votes for the People’s Choice Awards, and judging for the Judges’ Choice winners, will begin on 16 September, once voting has closed. Winners will be announced in early October.

The Judges’ Choice Awards will be overseen by an anonymous panel of judges who will visit the businesses that achieve the greatest number of votes across Australia (or which make an outstanding submission for judging).

The judging criteria have also been updated to reflect feedback. The information and labelling categories have been merged, while a presentation category has been added – how the seafood is presented and how the shop looks. All businesses will be assessed against the same criteria.

Taste 40%: Does the seafood taste good? Cooking method will be key here – using the right approach for the right fish and doing it well to make your seafood sing.

Service 30%: Does the service meet customer expectations? Everything from the welcome to the goodbye is important.

Choice 10%: Does the menu offer customers options? The diversity of seafood, cooking methods and batter styles will count.

Information 10%: Are customers provided with accurate information about the source and qualities of the seafood? The menu must comply with the Australian Fish Names Standard and accurately label the seafood’s provenance to a national level, or better.

Presentation 10%: Is the store clean and inviting? Is the food packaged well to maintain quality?

Senator Anne Ruston, the Assistant Minister for Agriculture and Water Resources, will continue her support as the patron of the awards. Senator Anne Ruston has again challenged her parliamentary colleagues to support the awards and their local fish ’n’ chips shops. Stand-out efforts last year included the Member for Gippsland,Darren Chester, who got right behind his local businesses.