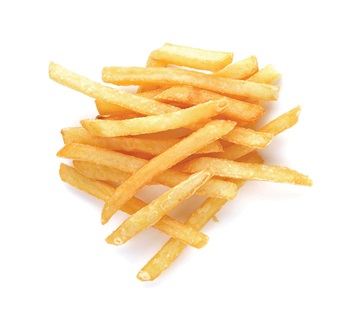 Nominations for the National Seafood Industry Awards are now open, with the winners to be announced during a gala dinner as part of the national industry conference Seafood Directions in Sydney in September. Award categories include: Primary Producer; Business (large); Business (small); Research, Development and Extension; Environment; People Development; Promotion; Restaurant; Take-away Fish and Chips; Young Achiever; and Industry Ambassador.

An additional national category this year is the Safety Award, sponsored by the Australian Maritime Safety Authority. The FRDC is also coordinating the national Fish and Chips Awards, adding a People’s Choice category (see People's Choice for Fish and Chip Awards).

Nominations are also open for the Seafood Hall of Fame. Award nominations will close on Friday 25 August 2017. Seafood Directions will be held at the International Convention Centre in Sydney from 27–29 September 2017, with the gala dinner and award presentations at the centre’s grand ballroom on Thursday 28 September.

Nominees for the national awards must be the winner of a similar award category at the state/territory awards, with there being only one nomination from each state/ territory peak body. 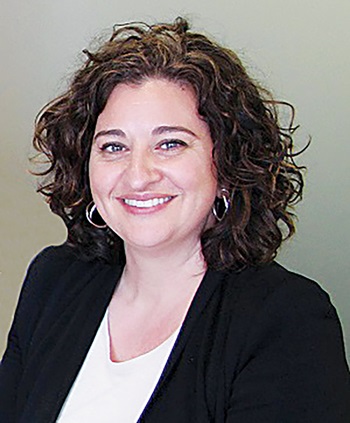 The inaugural board of directors for the sheries sector new, national peak body, Seafood Industry Australia (SIA), has been formed, with Veronica Papacosta of Sydney Fresh &lt;/span&gt;Seafood elected as the inaugural chair.

The Australian Government provided $535,000 to support the formation of a peak body and has welcomed the formation of the SIA. Assistant Minister for Agriculture and Water Resources Senator Anne Ruston says when industry speaks with one voice to government it has a greater impact.“Importantly, the SIA has widespread industry support, with more than 100 organisations and individuals pledging their nancial support,” she says. “I am con dent that the SIA will be a strong advocate for Australia’s $2.8 billion seafood industry.

Together with the Commonwealth Fisheries Association and state-based organisations, the SIA will provide governments at every level with a united voice to advocate on behalf of the Australian seafood industry. Other board members are: Chauncey Hammond (deputy chair), Belinda Wilson (company secretary), Marshall Betzel, Dennis Holder, Mark Ryan and Marcus Stehr. The expertise of directors encompasses wild-catch, aquaculture and post-harvest sectors, including retailers and exporters.

The deadline has been extended for responses to the rst national survey of workers in Australia’s commercial fishing sector. The survey has been extended by a month, until 30 June 2017. It can be filled out either online or by mail. It takes approximately 20 minutes to complete.

Deakin University researcher Tanya King is leading the project, funded by the FRDC, to learn more about the stress and mental health challenges affecting the industry’s workforce. “A lot of focus is given to the health of our fisheries – and they’re in good shape – but we’ve tended to overlook the value of the people within the industry who keep everything ticking over,” Tanya King says.

The survey is open to all Australians with a commercial interest in the seafood harvesting industry, including licence holders and business partners. It takes approximately 20 minutes to complete. Deckhands and women who are the business partners of active shers are particularly encouraged to complete the survey as they are often overlooked in studies of the fishing industry. Hard copies of the survey can be requested via email to Tanya King.