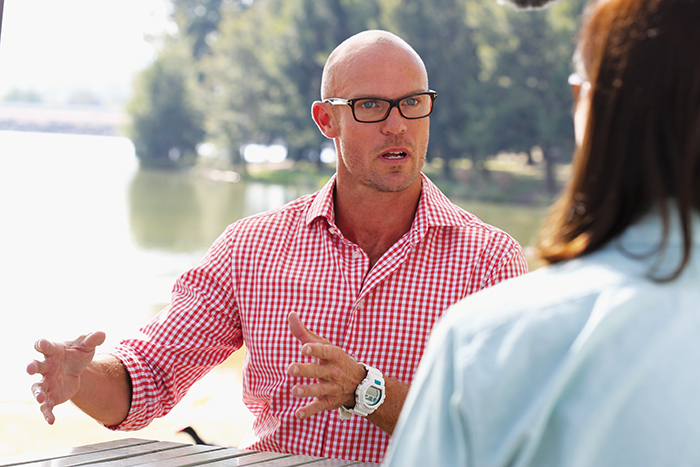 The FRDC will lead the newly announced $15 million National Carp Control Plan, which will evaluate the benefit of biological control of carp through the use of a carp virus (Cyprinid herpesvirus). Minister for Agriculture and Water Resources Barnaby Joyce has appointed Matt Barwick to lead development of the plan, dubbing him ‘the Carpinator’.

Matt Barwick also leads the FRDC’s Recfishing Research subprogram. In developing the carp control plan, he will work with state and federal government departments and non-government stakeholders, including researchers, industry and environmental organisations, recreational fishers, Indigenous and community groups, tourism operators and landholders. The plan is expected to be complete by the end of 2018.

Barnaby Joyce says CSIRO, the NSW Department of Primary Industries and the Invasive Animals Cooperative Research Centre have put in years of work to assess the ability of a carp virus to put a stop to the pest, which causes up to $500 million damage a year.

The next step is to evaluate whether the virus will effectively deliver a significant reduction in carp impacts and achieve a 95 per cent reduction in carp by 2045, at an acceptable cost. The earliest possible release date for carp virus, pending approvals, is late 2018. 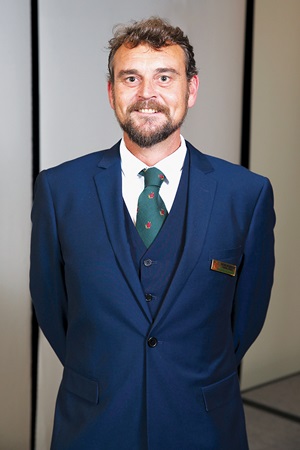 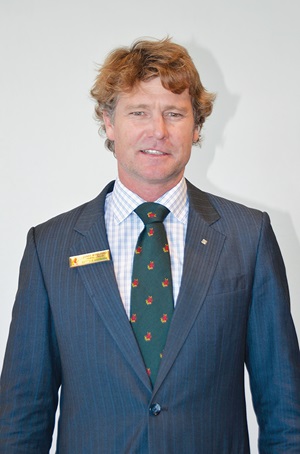 The FRDC has sponsored Queensland’s Glenn Wormald (right) and South Australia’s Jonas Woolford (below right) as two of the 23 Nuffield Australia Farming Scholars for 2017.

Jonas Woolford’s family company harvests wild abalone in the Eyre Peninsula. He plans to investigate cohesion between primary industry, community and government for the effective co-management of natural resources.

He says the seafood industry is inherently complex: wild fisheries resources are owned by government and commercial licences provide an allocation for a specific period of time. The resource is shared with recreational groups and Indigenous fishers, and access to fishing grounds can also be affected by other sectors, including aquaculture, shipping, mining, oil and gas exploration, defence, and biodiversity conservation (marine parks).

“This means that effective co-management really is key to ensure that our precious natural resources are cared for and utilised in the best way for all concerned,” he says.

Glenn Wormald is manager of larval rearing at Pacific Reef Fisheries’ hatchery, based at Guthalungra near Bowen, Queensland. He says current prawn farming practices in Australia involve breeding and rearing larvae in a hatchery, then transferring them to grow-out ponds, but this technique leads to variable survival rates and restrictions on the growing period due to low temperatures.

An intermediary nursery phase allows for the animals to be held to a larger size in a smaller, temperature-controlled system before moving to the grow-out ponds. “The opportunity to study nursery systems already in operation overseas will enable us to avoid known pitfalls and harness best-practice management.”

The program involves three residential sessions of three days each in April, July and November, and ongoing work on group projects throughout the year.

Fisheries-related grants are available through the Torres Strait Regional Authority as part of a program to enhance the region’s wealth by creating and managing an economically and environmentally sustainable fishing industry. The program also aims to increase employment opportunities for Torres Strait Islander and Aboriginal people in the Torres Strait region.