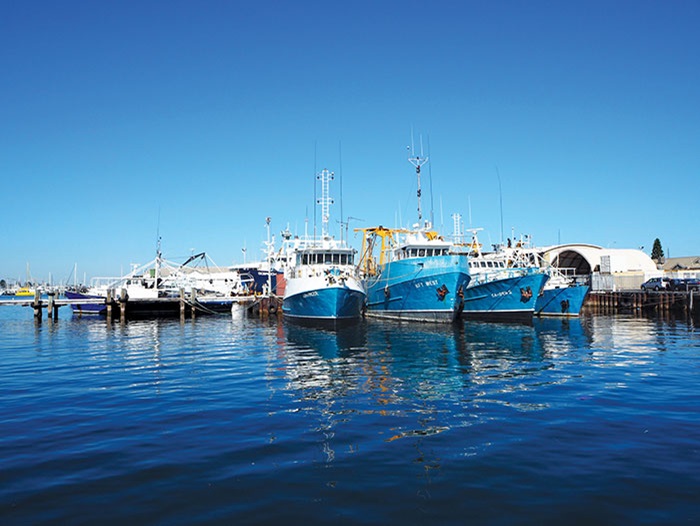 The Australian Maritime Safety Authority (AMSA) has launched a two-month consultation process to discuss the structure of a new single national levy to fund the National System for Domestic Commercial Vessel Safety. The consultation will also address new national fees for services. The levy and charges are expected to be introduced on 1 July 2017, when AMSA becomes responsible for the delivery of all services under the national system.

Two models have been proposed for the levy and AMSA is seeking comment from stakeholders on these models, as well as the suggested fees for services. Consultation began in August and officially ends on October 10 2016. Feedback from stakeholders will help determine which levy model is used.

A series of information sessions is being held around Australia. You can register your interest in attending on the AMSA website at www.amsa.gov.au. Registration is required and will determine which sessions go ahead.

AMSA estimates it will cost $23 million to deliver services directly. The current combined cost of delivery of the safety system through state and territory agencies is $40 million. Fees vary, as some governments subsidise the cost of providing these services by up to 85 per cent. Standardised national fees will be set on a cost-recovery basis.

For more information on the consultation or to submit your feedback, you can also visit apps.amsa.gov.au/moreview. 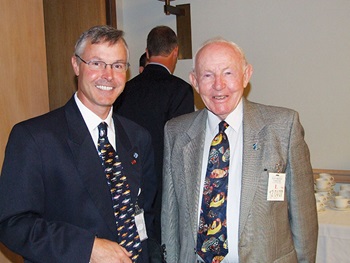 FRDC staff are saddened by the passing of Noel Gallagher on 25 July, and take this opportunity to honour his contribution to the seafood industry. Noel Gallagher has had a tremendous impact, with many in the industry citing him as a major influence, mentor and ‘the father of the seafood marketers’. Over his lifetime he built up a wealth of experience in management, and the processing and marketing of seafood, both in Australia and overseas.

Noel Gallagher was an adviser to the FRDC and a cornerstone of its Fish Names Committee (FNC) in its formative years, championing consumer rights in relation to the accurate naming of fish for sale. He was also a life member of the Australian Seafood Importers Association. Alan Snow, project manager for the FNC, says: “Noel provided a lot of valuable information and insights into the imported seafood industry. He would argue the case for appropriate names for imported seafood products with a very calm demeanour. He always arrived with charts, books and posters to justify his position on a name. He was articulate but also a thorough gentleman of the old school. One of his many achievements was the introduction of the name Basa in Australia.”

Noel Gallagher grew up on the lower Clarence River at a time when the area supplied about one-sixth of the fish consumed in New South Wales. It was here that he became fascinated with the industry. He later became the general manager of the Clarence River Fishermen’s Co-operative, and director of the Queensland Fish Board.

He then spent 10 years as a consultant to overseas companies and governments in Asia and the Indian Ocean basin, paving the way for new trade partnerships. He was also involved in consultation on joint ventures with the former Soviet Union and in New Zealand. He finished his career with his own successful business in seafood merchandising, N A Gallagher and Sons, trading as Seafood Traders of Australasia, in Brisbane.

Noel Gallagher will be fondly remembered by many. He is survived by his wife Margaret, four sons, 19 grandchildren and eight great-grandchildren.