New directors to drive new direction for the FRDC

From a strong field of contenders, new directors have been selected to oversee the future of the FRDC

The FRDC’s new board of directors has been appointed and its role will be to oversee the implementation of the FRDC’s new Research, Development and Extension (RD&E) Plan 2015–20.

Appointed by Minister for Agriculture and Water Resources Barnaby Joyce, the board includes a mix of familiar and fresh faces, combining fisheries, research, marketing, finance and agribusiness experience.

New directors appointed until 31 August 2018 are Colin Buxton, John Harrison, John Susman and Lesley MacLeod. Renata Brooks has been reappointed for her third term as a director and has now been appointed deputy chair. Former director Daryl McPhee will rejoin the board, which also includes the Hon. Harry Woods as FRDC chair and executive director Patrick Hone.

Harry Woods says the previous board initiated changes to the FRDC’s operational structure and the funding processes of RD&E, which have been incorporated within the new RD&E Plan (see 'Lead, collaborate and partner').

“We are moving to a regionally distributed model for delivery of our functions, which will provide for both a regional and national approach to delivery,” he says.

The vision behind these changes is “to have vibrant fishing and aquaculture sectors which adopt world-class research to achieve sustainability and prosperity”.

The FRDC will also deliver against its new roles in marketing and extension.

Outgoing directors who played a crucial role in developing the new direction for the FRDC are Heather Brayford, Brett McCallum, Bruce Mapstone, Peter O’Brien and the late David Thomason. 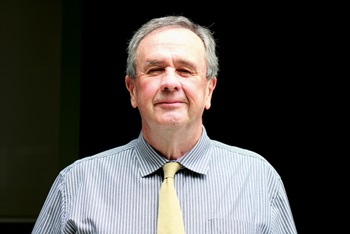 Harry Woods comes from a diverse background having been an auditor, bookmaker and publican before serving many years as a politician in both the Commonwealth and NSW governments.

Since then Harry Woods has spent time as a professional fisher, undertaken policy review work for the NSW Government, worked as an accredited mediator and has been involved in the development and building of commercial property. He has a deep understanding of not only the fishing industry, but the broader primary industries arena. 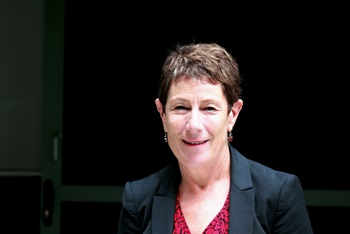 Renata Brooks is an independent director and consultant. Previously she was deputy director general, Land and Natural Resources in NSW Department of Primary Industries (DPI), with responsibility for the NSW crown land estate, natural resource policy and programs, and coordination of primary industries policy.

She has held senior executive positions within NSW DPI in the areas of science and research, agriculture, fisheries, biosecurity, compliance and mine safety. 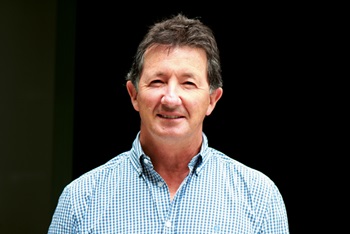 Appointed as a director 1 September 2015

He was also a deputy chair of the Australian Seafood Cooperative Research Centre (CRC) and the CRC for Sustainable Aquaculture of Finfish. 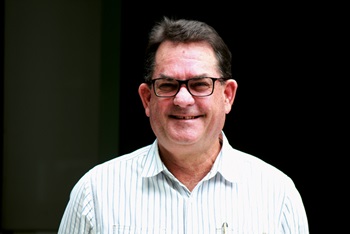 John Harrison was previously CEO of the Western Rock Lobster Council and executive officer of the Professional Fishermen’s Association in New South Wales. He has been a member of many committees including estuary floodplain management, the NSW Seafood Industry Advisory Council and the NSW Fisheries Research Advisory Board.

He was CEO of Recfish Australia, participating in the Commonwealth Fisheries Research Advisory Board, the National Oceans Advisory Group, the National Shark Recovery Group, the Co-management of Fisheries Task Force and the Aquatic Animal Working Group under the Australian Animal Welfare Strategy. He was also executive director of the Amateur Fishermen’s Association of the Northern Territory from 1998 to April 2005. 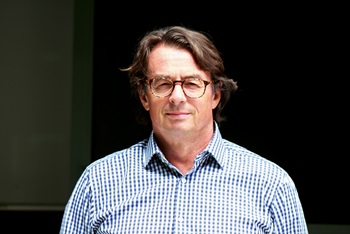 John Susman ventured into the restaurant business at a crucial stage in the evolution of Australia’s culinary scene after initially completing a Bachelor of Arts (Commerce). He set up the Flying Squid Bothers, an integrated scallop fishing business, which became Australia’s first water-to-plate operation.

He is internationally recognised as a leading authority on seafood. John Susman is a regular judge in consumer and industry awards and regularly appears on television, radio and in print media to lend his expertise and views on sustainability and seafood.

In 2004 he was admitted in to the Fairfax Australian Food Industry Hall of Fame for his services to the Australian food industry, and in 2012 Delicious magazine awarded him Outstanding Provedore of the Year. 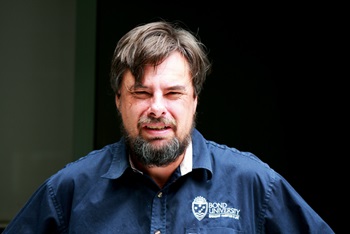 Daryl MacPhee’s core expertise is in fisheries and marine ecology. He has published more than 90 reports and his publications include Fisheries Management in Australia (Federation Press), the only dedicated fisheries management book in Australia today.

He has undertaken a broad range of consulting projects, from the impacts of dredging and spoil disposal, to liquefied natural gas plants and pipelines, sand extraction, bauxite mining, port developments, desalination, thermal discharge from power generation, and fisheries and marine aquaculture.

He is internationally recognised as a leader in fisheries management research, particularly recreational fishing. Much of his recent work has focused on understanding and mitigating the risk of unprovoked shark bite on people, and the environmental history of Australian coastal areas. Daryl McPhee also served as an FRDC director from 1 September 2009 to 31 August 2012. 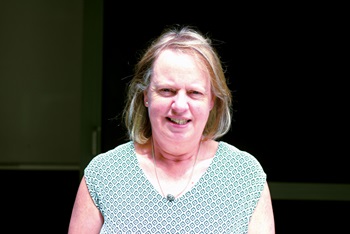 Lesley MacLeod has 20 years’ experience in senior agribusiness management and is a former board member of Barley Australia. She has helped to establish several national R&D programs and companies, with a focus on national quality systems in primary industries.

Originally from Scotland, she has a Bachelor of Science in Marine Biology and a PhD from Heriot-Watt University in Edinburgh, UK, a Diploma in Business Management from the University of Queensland and is a graduate of the Australian Institute of Company Directors.

Patrick Hone has extensive knowledge of all sectors of the fishing industry. He has spent the past 30 years working on fisheries and aquaculture in Australia. Early in his career he spent a large amount of his time underwater exploring the coast of South Australia.

During the past 10 years at the FRDC he has played a key role in the planning, management and funding of fisheries-related research and development in Australia.

Prior to joining the FRDC Patrick Hone played a lead role in the science for the development of several significant aquaculture industry developments, including Southern Bluefin Tuna, Pacific Oyster, abalone and mussel aquaculture in SA.