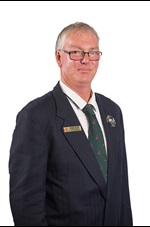 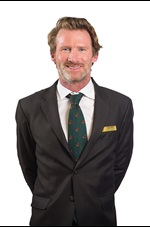 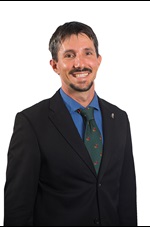 Three fisheries and aquaculture-related Nuffield Scholarships were announced at Nuffield Australia’s annual conference in September, with two scholarships sponsored by the FRDC and one by Woolworths.

The scholarships allow those involved in primary production to travel internationally for up to 12 weeks to investigate issues of personal and fisheries and aquaculture sector importance.

He plans to travel to Canada, Japan, Norway, the Netherlands, Singapore and the US to look at the latest and most successful innovations being used in commercial fishing vessels. He will assess potential applications in Australia and undertake cost–benefit analyses for local fishers.

Steven Davies is senior manager of Marine Produce Australia and is responsible for the company’s Kimberley-based fish-farming operation, Cone Bay Ocean Barramundi. Based in Perth, he will investigate ways to improve efforts to develop socially responsible and economically sustainable wild-catch seafood and aquaculture industries in Australia.

He hopes to visit Chile, China, Iceland, Kiribati, Norway and the US to identify potential new practices and insights that can be applied to the Australian wild-catch seafood and aquaculture industries.

He plans to visit Belgium, Denmark, Japan, Norway, Saudi Arabia and the US.

These fisheries provide a combined total of $30 million worth of King Prawns and Tiger Prawns to state, national and international markets each year. 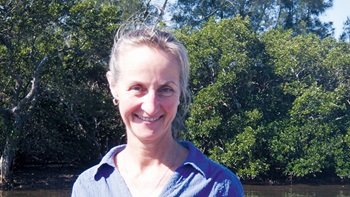 The fisheries sector is soon to join the livestock and plant industries with a formal agreement for disease prevention, containment and emergency response funding being developed.

A stakeholder workshop in March 2016 will discuss the potential inclusions in industry–government emergency response arrangements for Australia’s aquatic animal industries – both wild capture and aquaculture.

The workshop follows more than a year of consultation and a six-month consultancy to analyse possible public–private cost-share arrangements to pay for the emergency responses in the event of a disease outbreak. This could include compensation for stock losses, which is already a provision in similar agreements for Australia’s livestock and plant industries.

A workshop in 2012 supported by the FRDC was the precursor to the current project, which began in October 2014. The aim is to develop formal industry–government response arrangements for aquatic animal diseases so the roles and responsibilities of different government and industry organisations in the event of an outbreak are clearly outlined.