The West Coast Rock Lobster fishery operates off Western Australia between Shark Bay and Cape Leeuwin, catching western rock lobster (Panulirus Cygnus). In 2000, it became the first fishery in the world to achieve Marine Stewardship Council (MSC) Certification and in 2012 it was the first to be certified by MSC for the third time. The fishery is regulated by a harvest strategy and it is the most profitable fishery in Australia. The majority of its catch is exported to China. 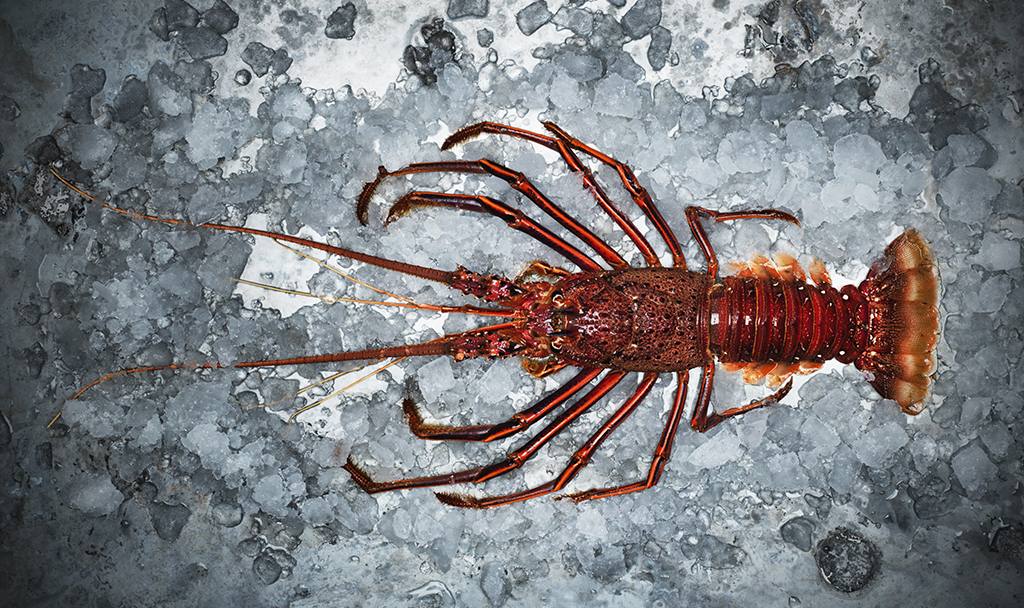