Management arrangements are designed to keep fishing effort at levels that will maintain a sufficient spawning biomass of prawns (particularly brown tiger prawns). Bycatch reduction devices (BRDs) and a secondary fish escape device (FED) are mandatory. This fishery received Marine Stewardship Council (MSC) certification in October 2015. The Commonwealth Government’s Department of the Environment and Energy (DEE), assessed the fishery in 2015 under the provisions of the Environmental Protection and Biodiversity Act 1999 (EPBC Act), and has accredited the fishery for a period of ten years (re-assessment in 2025), allowing product from the fishery to be exported from Australia. 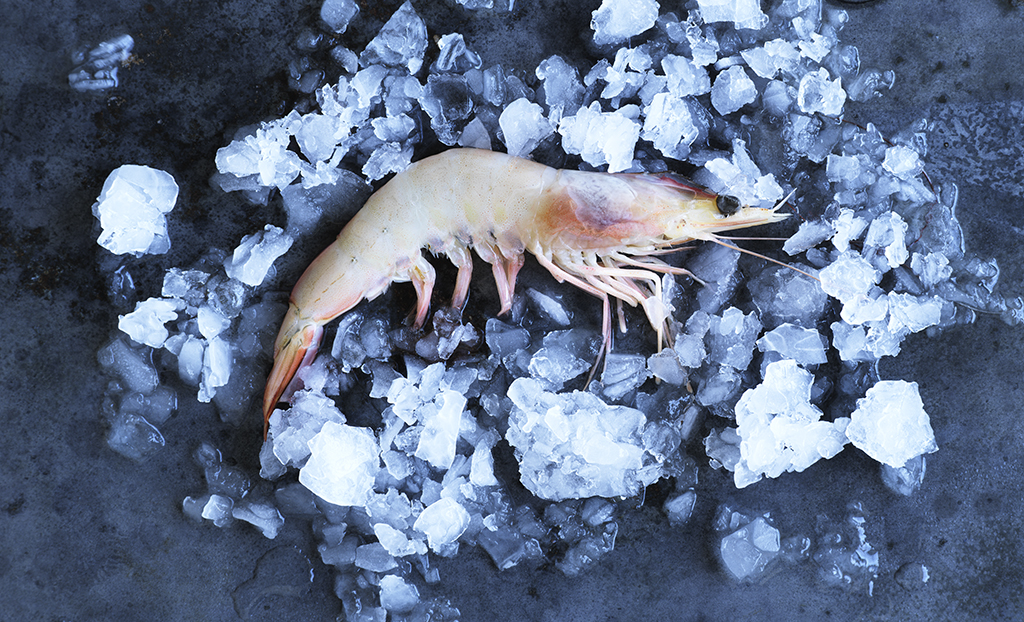