Blue swimmer crabs represent the most important recreationally fished inshore species in the south west of WA in terms of participation rate centred largely on the estuaries and coastal embankments from Geographe Bay to the Swan River and Cockburn Sound using either drop nets, scoop nets or diving. Management arrangements for the commercial and recreational fisheries include minimum size, protection of breeding females, seasonal closures with effort controls for the commercial fishery.

Both the commercial and recreational Peel-Harvey crab fisheries attained MSC Certification in 2016.

The blue swimmer crab is also harvested commercially by the Shark Bay crab trap, Shark Bay prawn trawl and Shark Bay scallop trawl fisheries. This crab stock also supports a small but regionally important recreational fishery. The management moved from an effort-controlled system to a notional quota management system in 2013/14. The Individual Transferable Quota management system was formally implemented for the fishery in the 2015/16 season.

Recreational fishing for blue swimmer crabs mainly use drop nets or scoop nets. This sector is managed through a combination of input and output controls including a minimum size limit that is well above the size at sexual maturity along with a bag and boat limits. The fishery was accredited for export for a period of ten years (re-assessment in 2025). 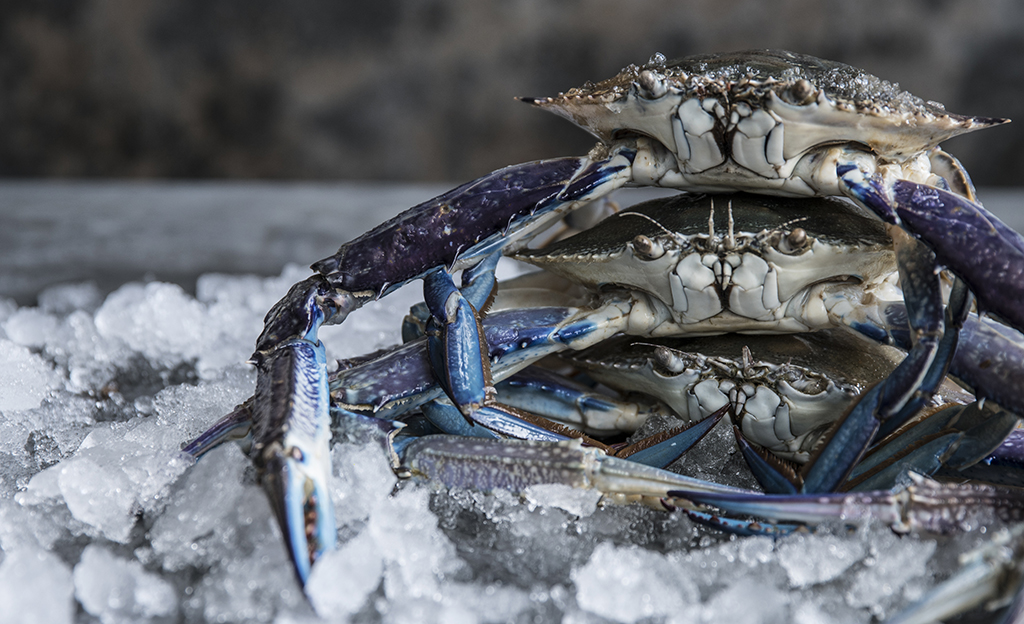