The Giant Crab Fishery is a small, limited entry fishery closely linked to the Rock Lobster Fishery. Initially, the Commonwealth Government managed the fishery as an open access fishery, but arrangements were made in 1992 to introduce permits for qualifying Rock Lobster Fishery Access Licence holders. This change was introduced by the Australian Fisheries Management Authority in cooperation with The Victorian Fisheries Authority. Jurisdiction was transferred to Victoria from the Commonwealth under an Offshore Constitutional Settlement Arrangement in 1997.
The boundaries of the fishery mimic those of the Rock Lobster Fishery, however the fishery is based in the Western Zone.

Fishers target giant crabs using baited rock lobster pots. A pot can have only one entrance and one chamber. Each pot must have at least one escape gap to allow undersize rock lobster and giant crabs to escape. The Giant Crab Fishery is managed through the Victorian Giant Crab Fishery Management Plan and has been under a quota management system with individual transferable quota units since 2001. 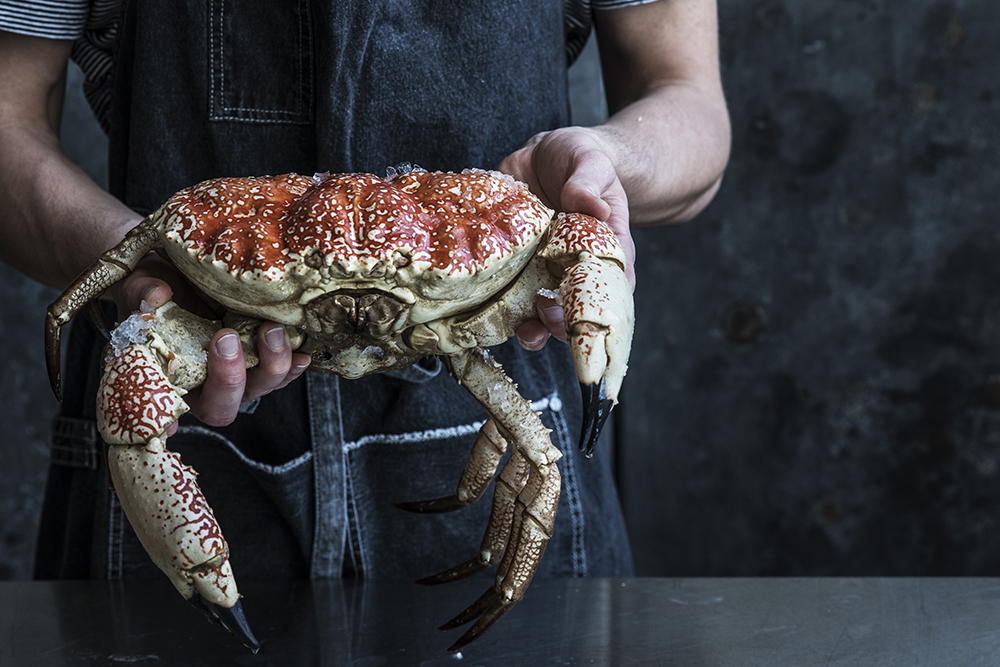