Pipi is the common name given to the small bivalve, Donax deltoides, which is found on high-energy sandy beaches in the intertidal zone.
The Victorian fishery covers the entire Victorian coastline, with the exception of Port Phillip Bay and Marine National Parks where shellfish cannot be harvested in the intertidal region. However, the fishery is only currently open at Discovery Bay (targeted primarily by commercial fishers) and Venus Bay (primarily a recreational fishery).
A number of licence classes are authorised to harvest pipi for commercial purposes, however, a majority of the harvest to date has been taken under the non-transferable Ocean Fishery Access Licences (OFAL). Fishers primarily use dip-nets to harvest pipis. 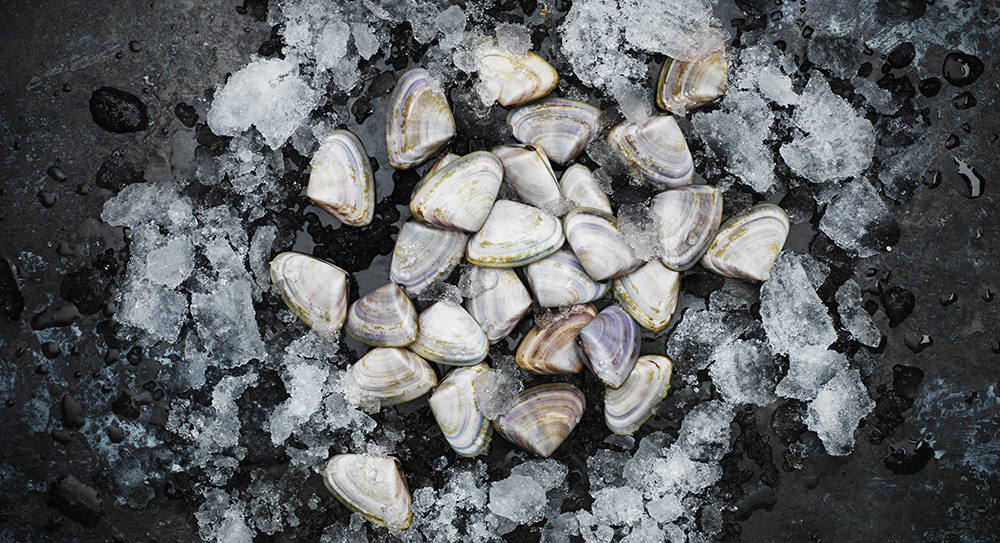