The first commercial catches of eel were recorded in 1914 and until the 1950s the commercial Eel Fishery was based on supplying bait to the rock lobster and long-line shark fisheries. Export of frozen short-finned eels to Europe commenced in the early-mid 1960s. Production in the Eel Fishery is strongly affected by seasonal factors and drought conditions have resulted in relatively low production for now more than a decade. Some eel production continues to be through stock enhancement, whereby elvers and small eels are stocked into selected lakes for extensive on-growing under natural conditions. In recent years, the commercial catch from stock enhanced waters has been limited by a lack of suitable habitat and/or the availability of elvers. In August 2017, Jaala Pulford, Minister for Agriculture, declared the Victorian Eel Fishery Management Plan which sets the objectives, strategies and actions for the fishery for the next five years. 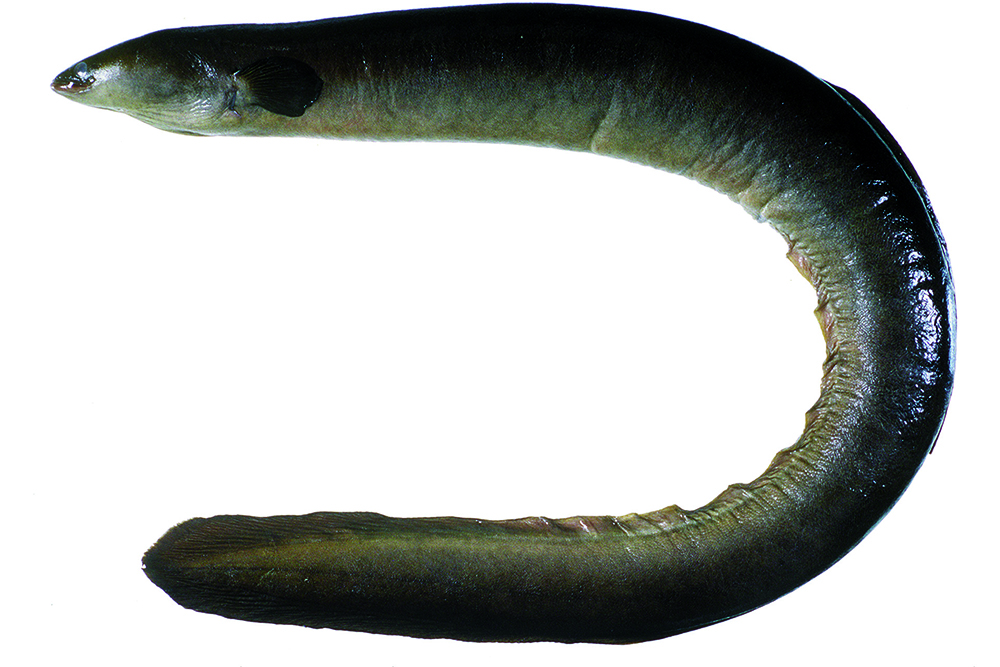