The main components of this fishery are:

collection of cast bull kelp
harvesting of the introduced seaweed, Undaria
minor, single operations harvesting red and brown seaweeds and collecting cast seaweed from specific beaches around the State
Information about these components is available below.

The operation on King Island is undertaken by Kelp Industries Pty Ltd, This arrangement has been in place since the early 1970s. The average annual harvest is above 1200 tonnes (dried weight).

The cast bull kelp industry on King Island supplies about 5% of the world production of alginates.

About 40 individuals on King Island collect the cast bull kelp and transport it to the Kelp Industries plant in Currie. Kelp harvesting generates about $2 million worth of income for King Island.

The end product of dried bull kelp is the extraction of alginates, which are used in thickening solutions in a wide variety of products including:
sauces
syrups
creams
lotions
ice cream

Kelp harvesting also occurs on the West Coast of Tasmania where there are two centres of operation: around Bluff Hill Point and at Granville Harbour. The cast bull kelp is used in commercial gardens and pastures and on private gardens.

Undaria is a brown algae from Japan which was possibly introduced by ballast water.

It is currently found from the D'Entrecasteaux Channel to north of St Helens. The harvest operations occur on the East Coast of Tasmania around the port of Triabunna.

Since Undaria is an introduced marine pest, the harvesting of this species does not need to be constrained by concerns over resource sustainability. It was initially hoped that the harvest would help slow the spread of the pest but levels of harvesting have not been sufficient to achieve this.

There are several locations around Tasmania where large volumes of seaweed and seagrass are washed ashore. At some of the locations licensed operators are able to collect the cast weed. The bulk of the cast weed is bagged and sold in garden shops as garden mulch. These are usually small-scale operations working a few beaches.

There is currently no direct harvesting of native seaweeds. The Department does not encourage such harvesting due to the importance of seaweeds to Tasmania's marine ecosystems and no native species may be taken if it is attached to the substrate. 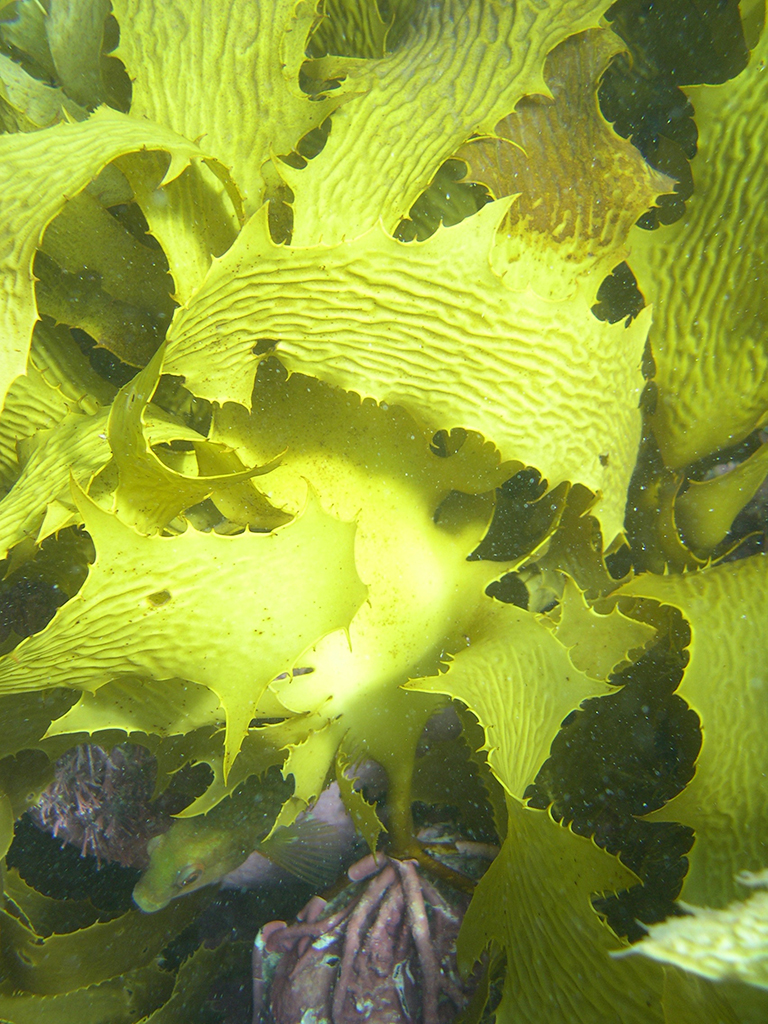