There is only one licensed commercial fishing venture in the Lake Eyre Basin in the lower Cooper Creek area. The fishery is on the pastoral holding of Mulka Station. Large scale flooding fills the area with water and fish from upstream. Commercial fishing begins when Lake Hope and Red Lake have become disconnected from the main Cooper Creek system. Poor water quality will eventually kill all of the fish in the Lakes. The license holder is permitted to take from Lake Hope and Red Lake: Lake Eyre Basin Golden Perch, Welch’s Grunter as by-catch. 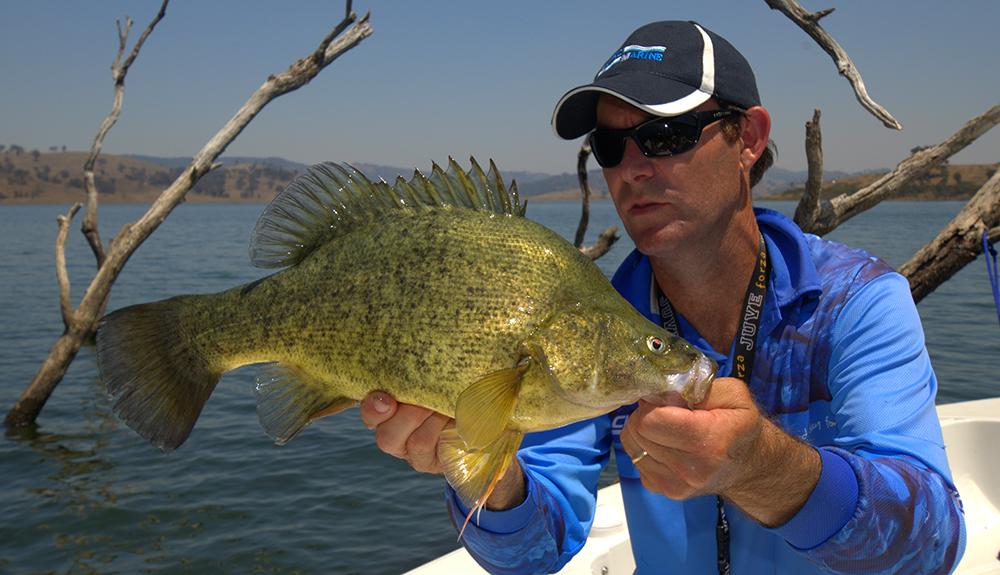