Trawl fisheries are Queensland's largest commercial fisheries. There are 2 basic types of trawling: otter trawling and beam trawling.The otter trawl fishery, which operates in more open waters, is by far the larger, accounting for about 95% of the total harvest taken each year. Beam trawlers are used in estuaries.

Queensland's trawl fisheries operate in all tidal waters out to the Queensland east coast offshore constitutional settlement boundary between Cape York and the New South Wales border, with some exceptions such as areas closed to trawling.

They target the following species:

A comprehensive range of measures are used to regulate the trawl fishery. These include: limits on operating time, area closures, boat size restrictions, gear restrictions and catch limits. Trawling in the Gulf of Carpentaria is jointly managed by the state and federal governments. 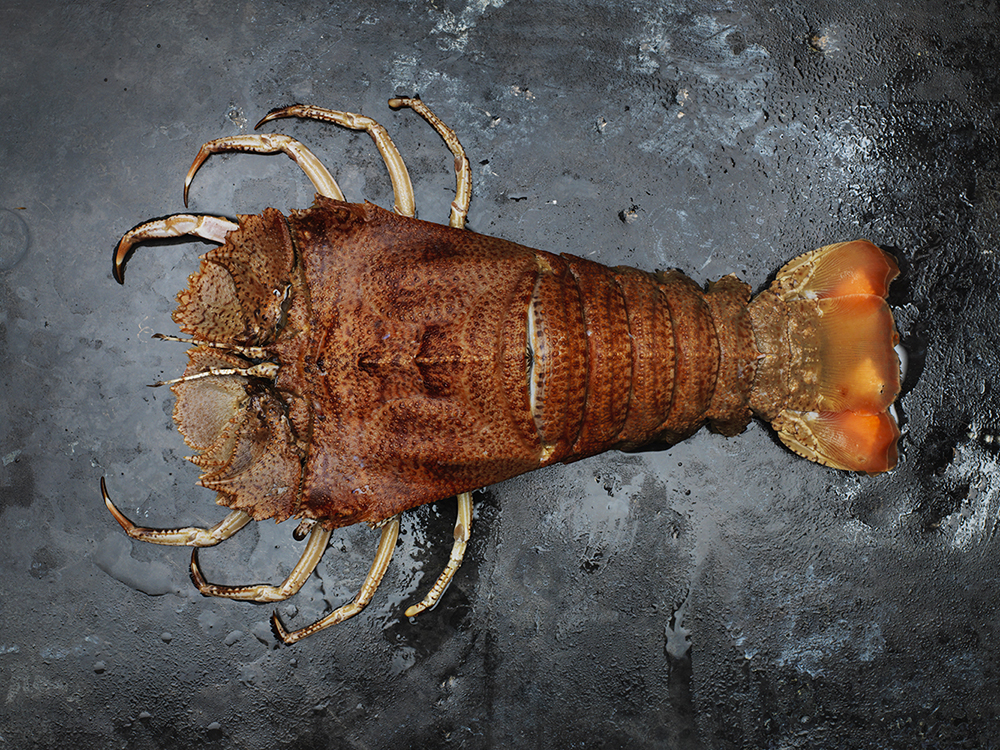