Commercial fishers use a variety of nets and netting methods to catch fish. The nets and methods used depend on the fishery. Some of the nets used include mesh nets and seine nets. Fisheries Queensland has introduced controls so that certain species may not be fished all year round. The open and closed seasons vary from species to species. Most of the catch is sold on the domestic market, both in Queensland and interstate. Mullet roe (ocean beach fishery) and shark fin are exported. 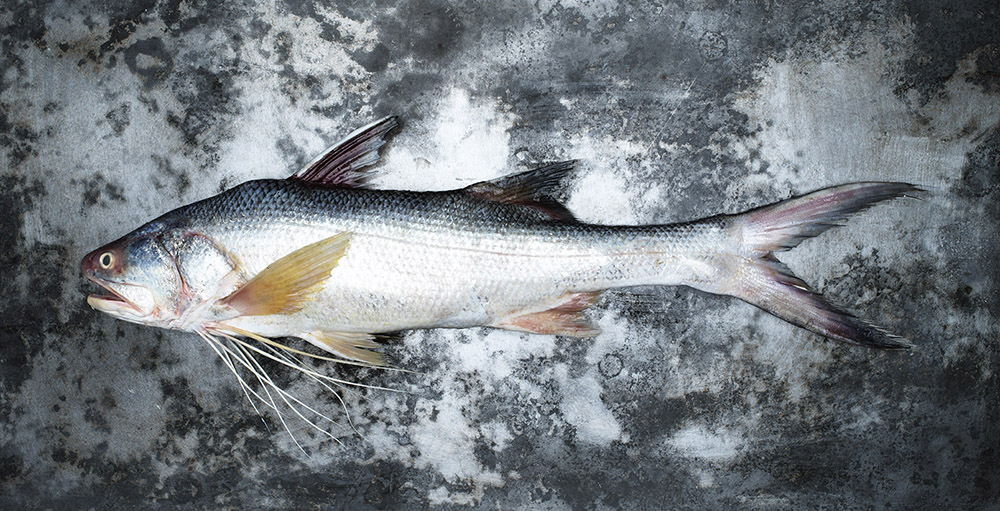