The annual commercial barramundi fishing season in the Northern Territory (NT) is from 1 February to 30 September. You must have a licence to commercially fish for barramundi in the NT. Commercial fishing for barramundi is allowed from the high water mark to three nautical miles seaward of the low water mark. The fishing area is restricted to waters seaward from the coast, river mouths and legislated closed lines. Commercial fishers must between the Little Finnis River and the Wildman River, including Bynoe Harbour, Darwin Harbour and Shoal Bay and Kakadu National Park. Commercial barramundi fishers may not fish or anchor within the Dugong Protection Area in the south-western Gulf of Carpentaria. The fishery is regulated by a management plan.

Commercial operators fish over tidal mud flats and inside a restricted number of rivers using monofilament gill nets. Nets are set and retrieved from dinghies and fish are processed onboard motherships. Each licence is allowed a maximum of 1000m of gill net and spare net may be stored on board vessels. Barramundi and King Threadfin are the primary species taken in the Barramundi fishery. A number of byproduct species are also taken which commonly include black Jewfish, Blacktip shark, Blue Threadfin and Queenfish. Vessel limits restrict the take of Golden Snapper, Black Jewfish and shark. 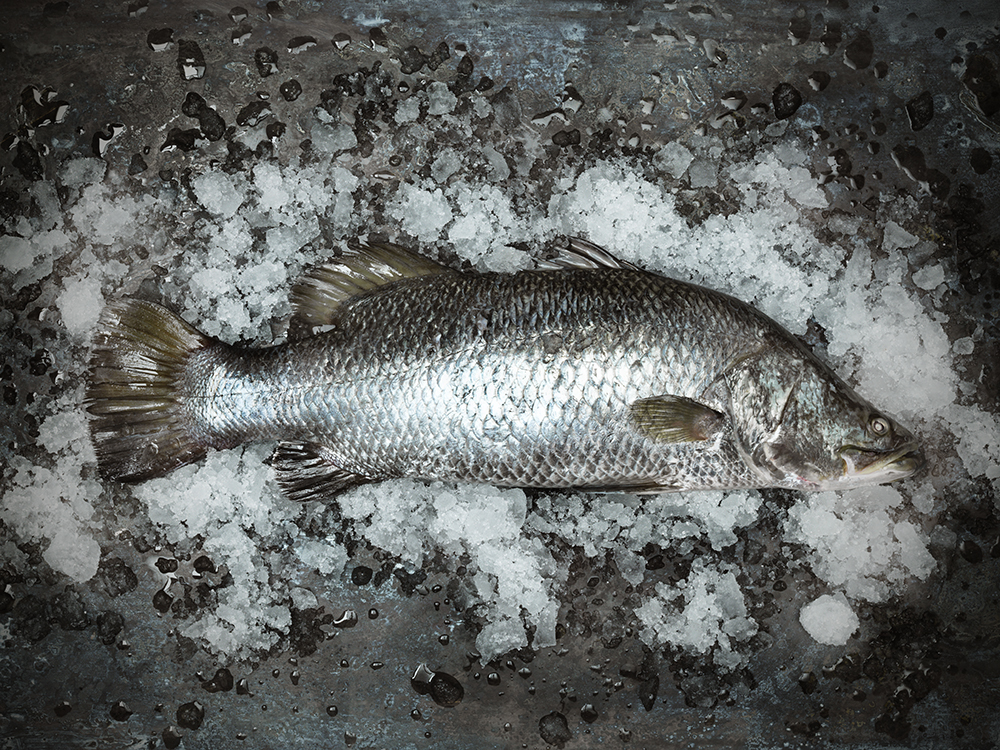