The NSW Lobster Fishery is a small but valuable fishery, targeting eastern rock lobster (Sagmaraisus verreauxi) as the main species but occasionally, also catching southern rock lobster, Jasus edwardsii, and tropical rock lobster, Panulirus longipes and P. ornatus. The Fishery extends from the Queensland border to the Victorian border and includes all waters under jurisdiction of NSW to around 80 miles from the coast. It is characterised by inshore and offshore sectors. Inshore fishers use small beehive or square traps in waters up to 10 metres in depth, whilst offshore fishers use large rectangular traps. A comprehensive Fishery Management Strategy is in place for this fishery. 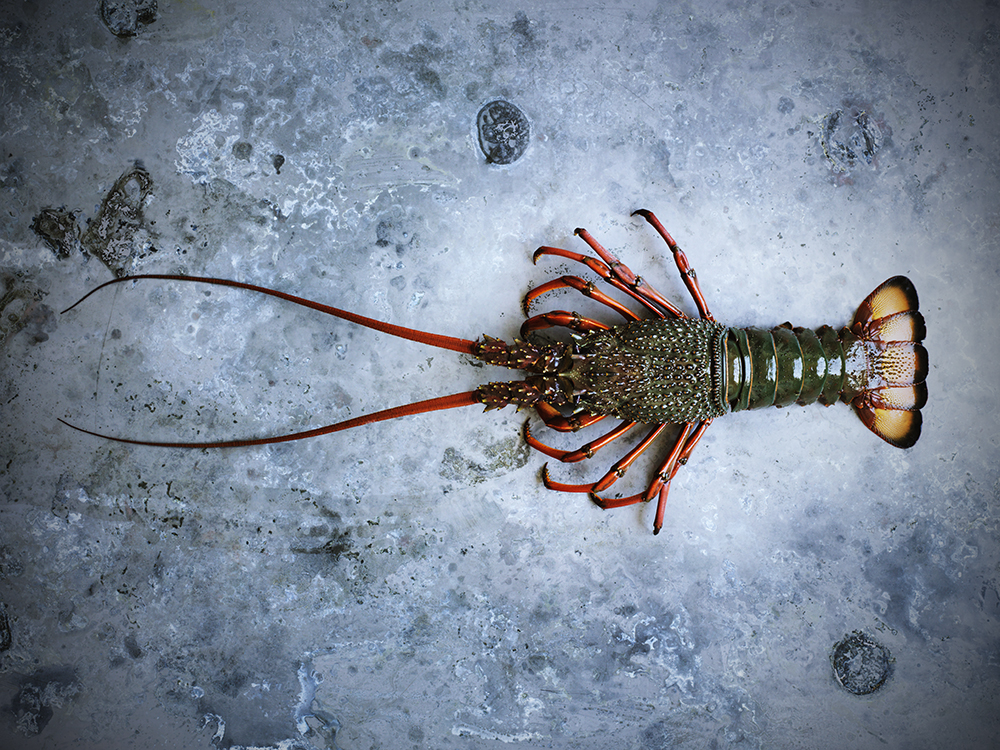 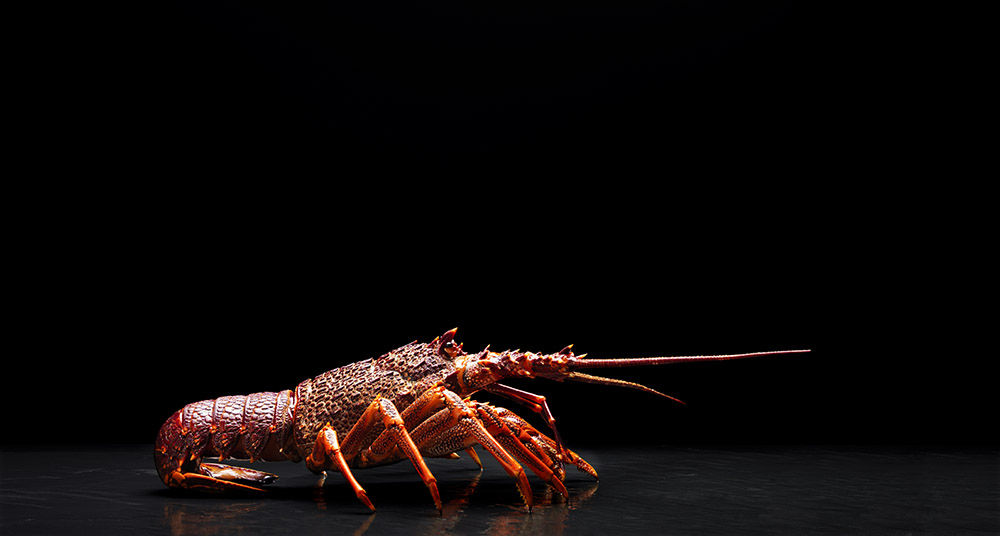