The Estuary Prawn Trawl Fishery uses otter trawl nets to target school prawns and eastern king prawns in three estuaries in NSW, (the Clarence, Hawkesbury and Hunter Rivers). Overall, school prawns comprise a major part of the total fishery catch, with the proportion of non-target species contributing to the catch varying between estuaries. The primary markets for prawns harvested from the estuaries are Sydney and regional centres where prawns are sold either for domestic consumption or processed and packaged for bait. With the exception of the Hawkesbury River, the fishery operates for defined seasons (generally October to May) and within each estuary is confined to specific times and areas. The majority of prawn catches are landed during the 'dark' of the moon (between the last and first quarter), on either run out or 'slack' tides. Fishery Management Strategy has been prepared for the Estuary Prawn Trawl Fishery and approved by the Minister. The strategy includes a comprehensive description of the fishery and the management arrangements that apply. The strategy was approved only after the environmental impact of the fishery was assessed, and the community had an opportunity to review the Environmental Impact Statement for the fishery. 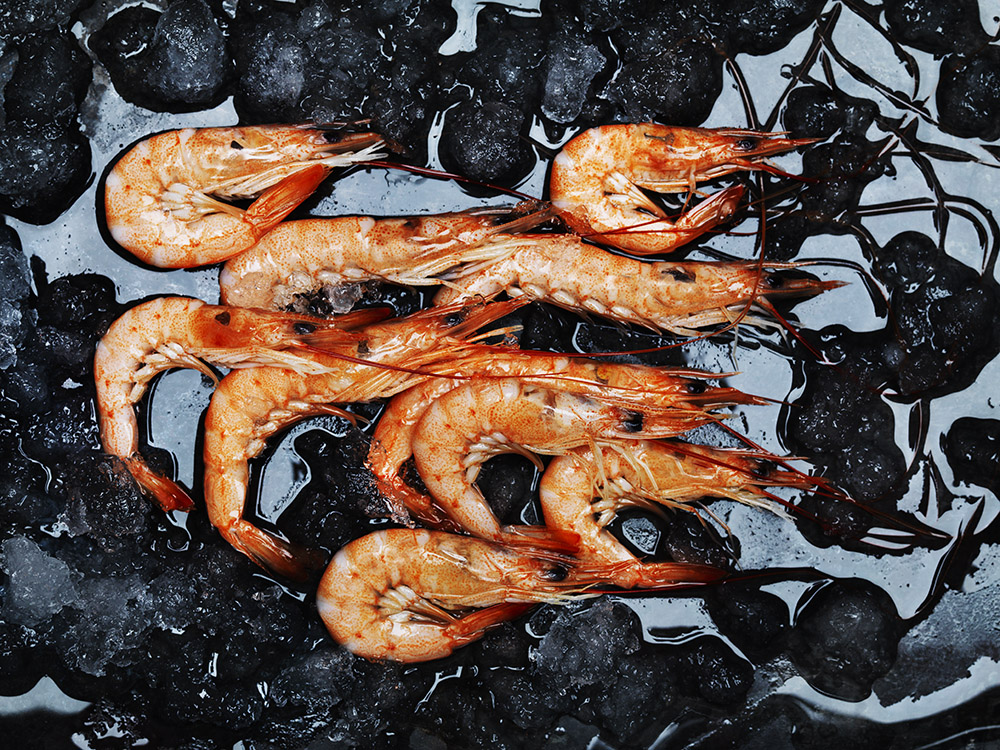