The most common moist-heat cooking methods are steaming and poaching.

Steaming cooks the seafood by the heat of steam at a temperature slightly greater than 100°C. The subtle, characteristic flavours of the seafood are retained.

Steaming equipment can be a simple bamboo steaming basket, a custom-made fish kettle or a sophisticated steam oven. Seafood can also be steamed in a conventional oven by wrapping in foil or placing in a covered dish.

The choice of equipment depends on the size and quantity of seafood to be prepared.

Pressure steaming of seafood is not recommended, except for cephalopods (for example octopus) and abalone, because the high temperatures toughen the protein very quickly.

1. Over liquid in a wok or steamer
Place the prepared seafood in a single layer on a rack or in a perforated steamer over the boiling liquid. Cover tightly, but take care not to overcook as the seafood will cook quickly.

2. In conventional oven
Wrap prepared seafood tightly, for example in paperbark, banana leaves or foil, and cook over liquid in a pre-heated oven. Alternatively, place seafood on a rack in a baking dish with a small amount of liquid and cover tightly with a lid.

3. In steam oven
Place prepared seafood in a perforated pan and cook on steam setting.

Steaming bivalve molluscs such as mussels usually opens the shells and cooks the flesh at the same time. When a shell opens, the mussel is cooked. However, not all shells open when cooked.

Place molluscs in a single layer on a rack over water or in 1 cm of liquid. Cover tightly and steam, shaking occasionally to allow shells room to open.

These will vary considerably depending on the species, thickness, quantity and initial temperature of the seafood, and on the equipment. The times suggested below are a general guide only. 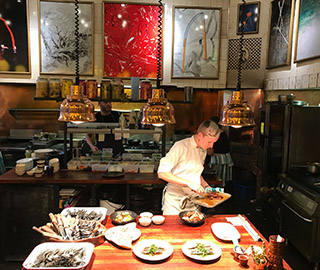 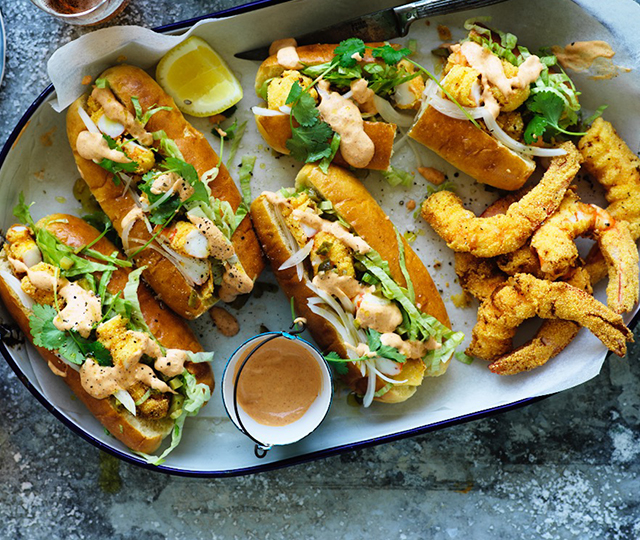 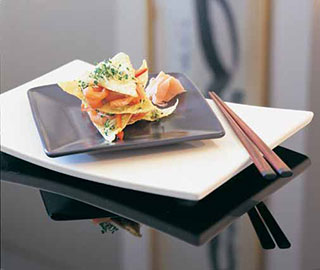 Seafood is a perishable food. The moment it is harvested its quality is at its highest. Producers are aware of this and take measures to maintain this quality, either through storing the seafood on ice, freezing it, or keeping it alive.

The Australian Seafood Quality Index (AQI) manual is an accurate method for measuring changes in chilled seafood through the whole chain, from the point of harvest through transport, auction, distribution and sale. It was developed by Sydney Fish Market (SFM) based on work from within Australia and overseas.

It provides highly reliable way to assess seafood quality. The Quality Checklist provided below provides a simplified overview that will help seafood consumers choose their seafood.

Mollusc oysters and other bivalves quality