The Danish seine fishery is a small component of the Tasmanian Scalefish Fishery. Once managed under the umbrella of the Tasmanian Inshore Trawl Fishery along with demersal trawling, now only Danish seines are permitted to be used following the prohibition on demersal trawling in State waters in 2001.
Danish seine vessels have been operating in Tasmania since the mid 1930s and the method used today is largely unchanged from the original. Danish seine vessel typically range between 13 to 16 metres in length.

The majority of fishing effort is concentrated in the south and south-east regions of the State, with small amounts of activity in the north east and north west 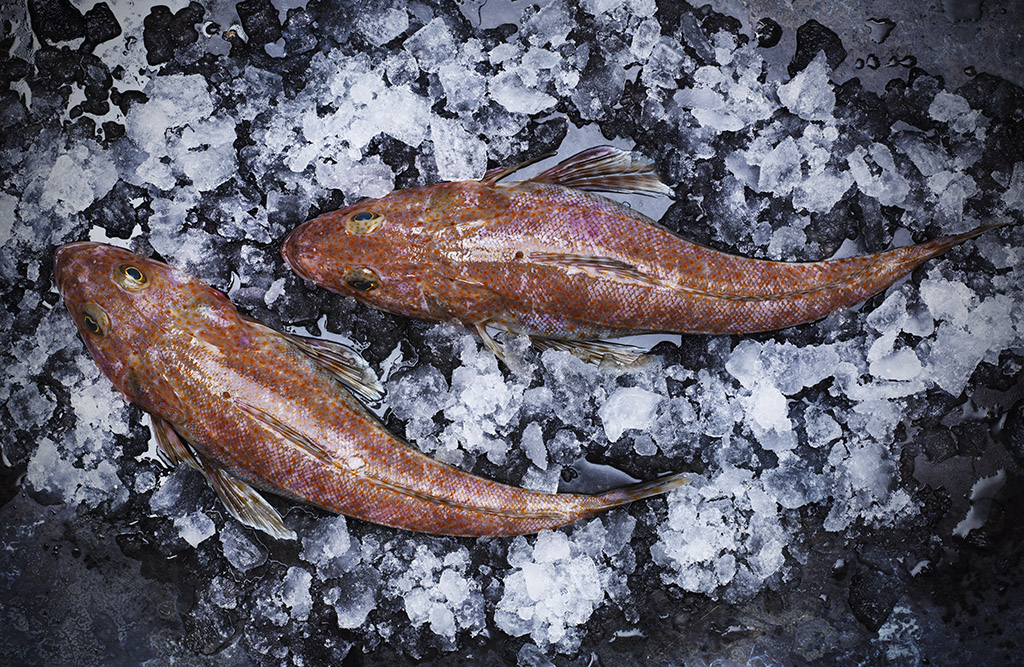 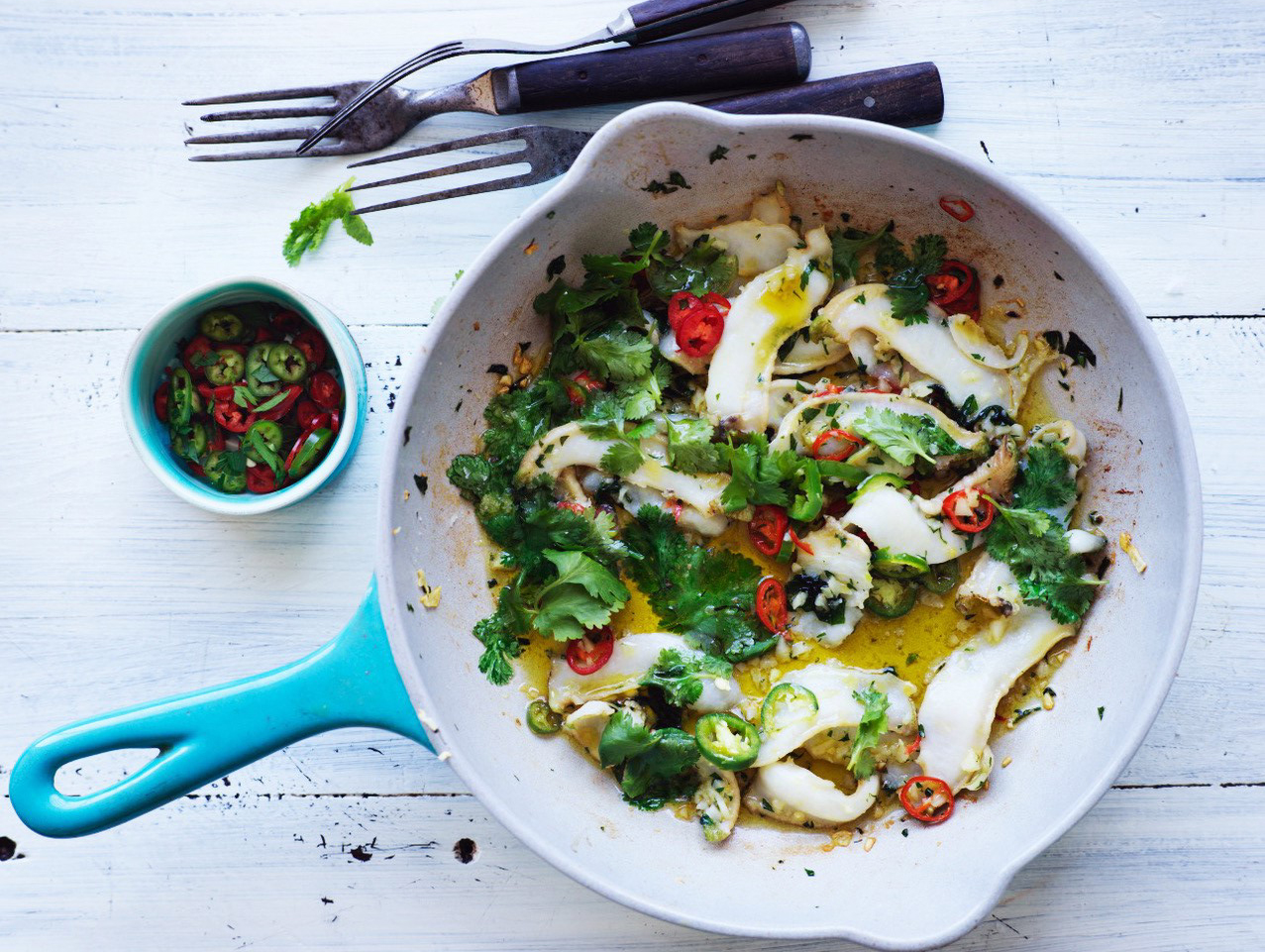 How to Stir Fry Seafood 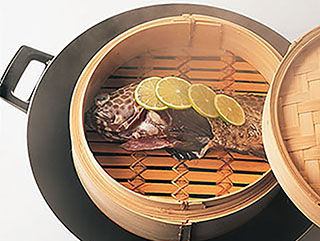 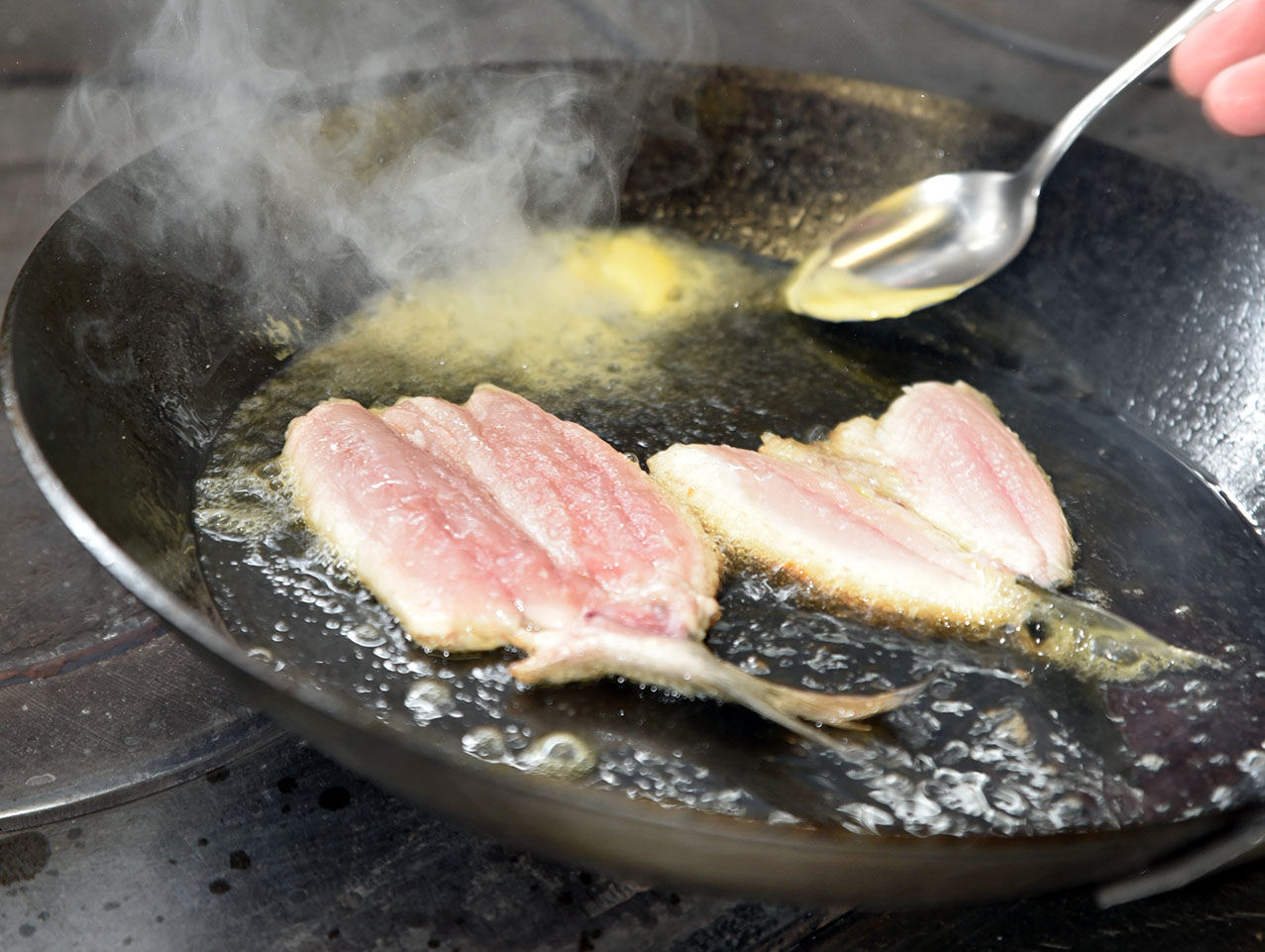 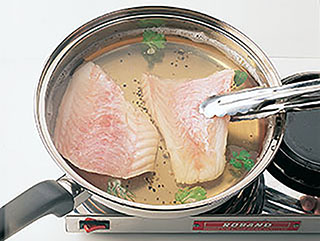 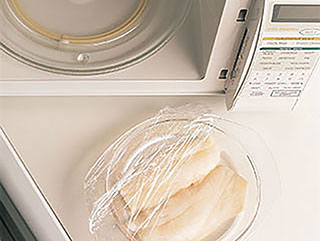