There are 5 line fisheries operating in tidal waters from the Queensland border with the Northern Territory to the border with New South Wales:

All 5 fisheries use fishing lines, with a restriction on the number of lines and hooks that commercial fishers can use. The main types of lines used are bottom handlines and trolling gear, with drop (or trot) line limited to the deep water multiple-hook fishery (operating outside the 200m bathymetric line).

Some of the catch is sold locally as frozen or fresh fillets, steaks or whole fish, while some is marketed as live fish for export.
In the commercial fishery, 3 species dominate the total catch: coral trout, Spanish mackerel, red throat emperor. The other significant species (or species groups) are: coral reef fin fish including cods, emperors and tropical snappers, snapper (Pagrus auratus), trevally, spotted mackerel. 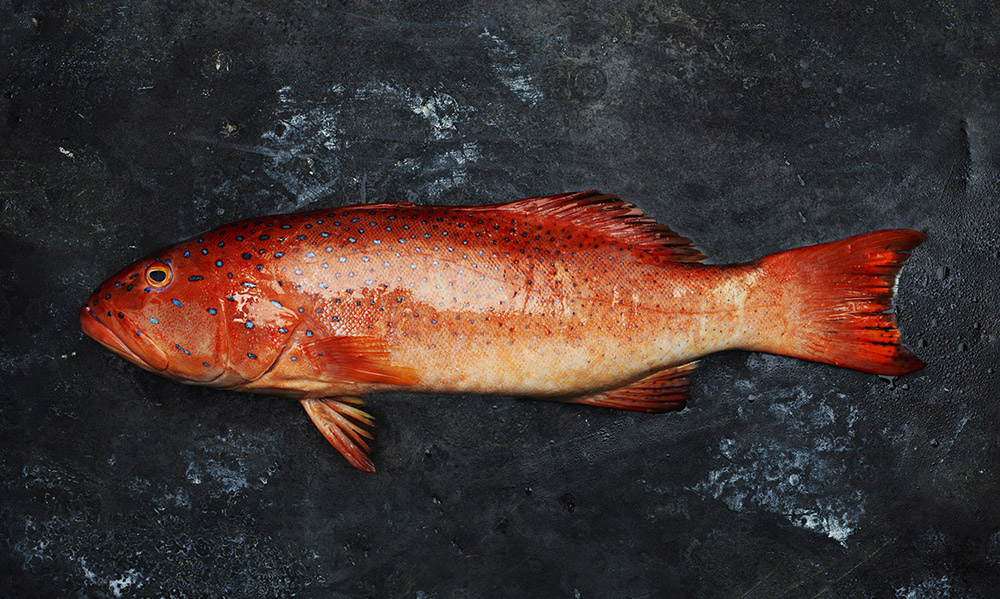